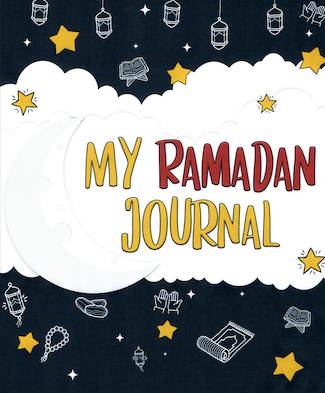 Questions and Answers on Islamic Doctrine

Questions on Sects and Schools of Thoughts

Chapter 4: Questions on Sects and Schools of Thoughts

Question 25: If only those who follow Muhammad will be admitted into paradise, what about the generations who lived before his advent?

Answer 25: Those who lived before the prophet’s mission fall into two groups:

A. Those who worshipped God, the One, and kept his laws as revealed through a succession prophets.  They will be rewarded or punished according to their own deeds.  Ultimately, they will enter paradise.

B. Those to whom a divine scripture was not revealed.  They will be tested by God on the day of reckoning.  Those who, then, manifest obedience to God will enter paradise, and those who manifest disobedience will enter hell.